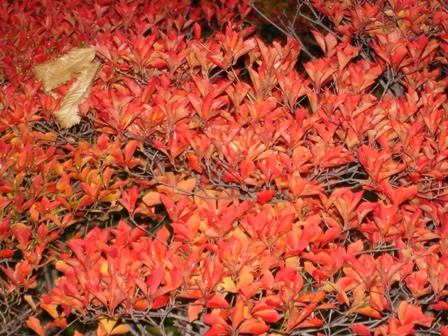 The results of the audience poll for the request part of the “Narimichi Kawabata Fan Club Special Concert” in Tokyo on 29 November 2007. In groups B and C, Sarasate’s Zigeunerweisen and Bach’s Chaconne from the Partita in d minor were clear favourites (81 and 100 votes respectively). Paganini’s La Campanella (20 votes) led the field in group A. Kawabata obligingly played several more group A pieces than the ones marked with stars.

The Japanese violinists named here are treated in Not by Love Alone. Another “birthday violinist” mentioned in Not by Love Alone is Arabella Miho Steinbacher  アラベラ・美歩・スタインバッハー (14/XI/ 1981), in my discussion of the question, who is a “Japanese violinist.” Born in Munich to a Japanese mother and a German father and raised in Germany, she impressed her interviewer with her fluent Japanese during a tour to Japan in 2010.